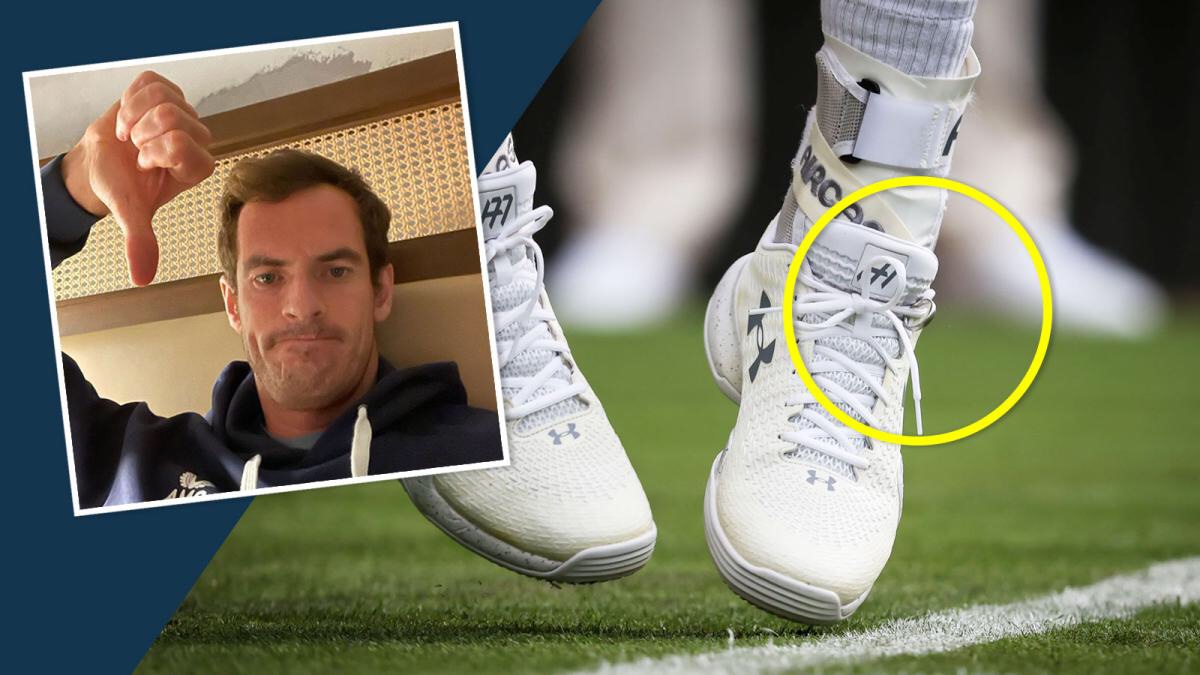 The news that some two bit tennis player who calls himself ‘Andy Murray’ has had his wedding ring stolen whilst attached to his plimsolls has led to various accusations that yours truly is implicated in some way in this heinous crime.

I would like to assure my many fans that these rumours are unfounded, untrue and unnerving in the sense that they suggest that one’s private life is not as private as one would like it to be.

The proposition that I would somehow have the capability to track down the location of this so-called ‘Andy Murray’, then be the slightest bit interested in his plimsolls – even if they did reek of a rather pleasant peach like odour – or even be a bit remotely bothered by the wedding ring which was probably carelessly entwined around the aforesaid plimsoll laces without any consideration of the poor woman who had foolishly pledged her life to follow in his footsteps (I warned her, I really did) – is just plain ludicrous.

Quite where these spurious allegations have arisen is a complete mystery and unfortunately, given my current circumstances, somewhat difficult to contest.

But contest them I shall. And Mr. so-called ‘Andy Murray’ will regret the day he attempted to brief the paparazzi against yours truly. Mr ‘Murray’: je ne regret riens but you may well do very soon.