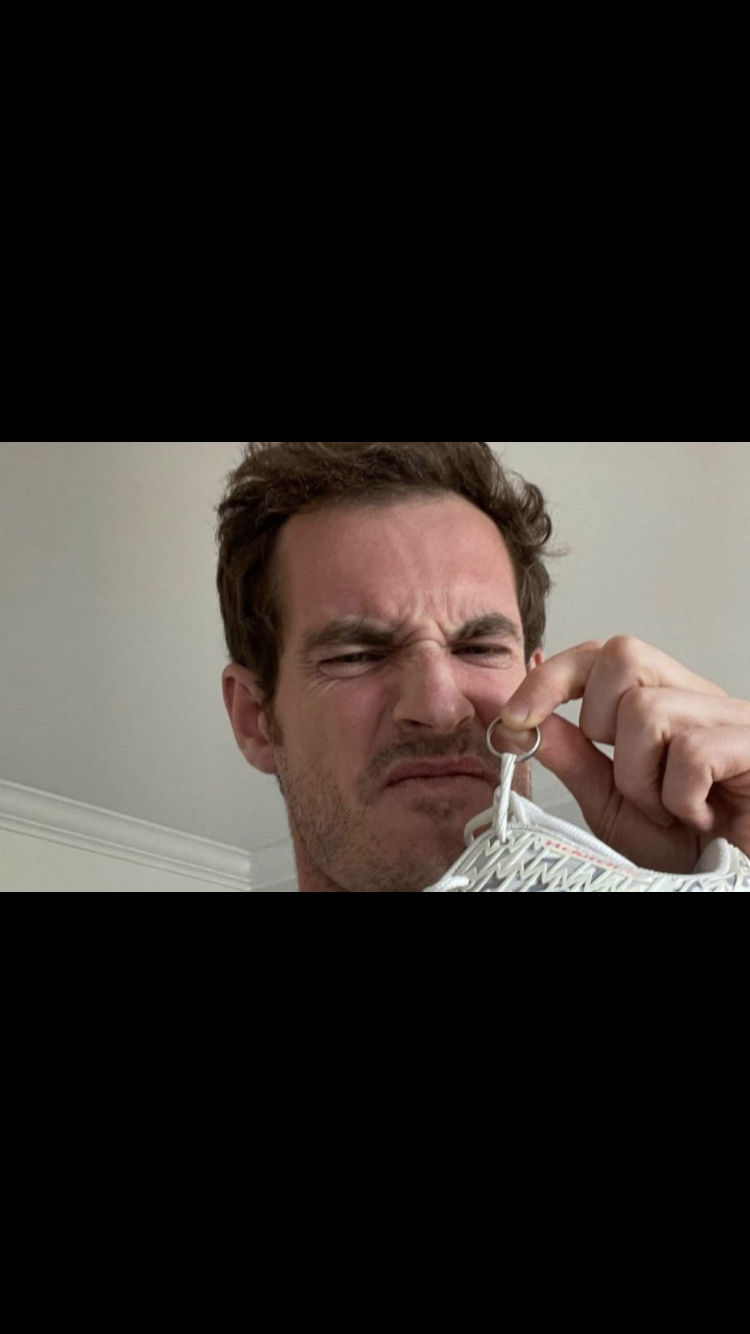 I’m not a little relieved that my impersonator has been reunited with his plimsolls over night.

The accusatory looks I was getting from my so called neighbours was all getting a bit too much.

Just cheap aftershave I explained, trying to shoo them away in the process. The dogs weren’ t listening though and it soon became clear that I would have to take drastic action.

Fetch! I threw my trainers over the railway crossing as the gates came down, hoping those infuriating hounds would leap on to the railway track about the same time that the 15.47 Liverpool train was passing.

Jump they did, fetch they did but true to British Rail form, the 15.47 was 2 minutes late and they were able to bring me back the trainers intact, albeit covered in a slime of dog slobber. I held them up, scrutinised them and held them to my nose. Mmm, still peachy.

I put them back on my feet and marvelled at their perfect fit. My impersonator had clearly done his homework. Quite how he had found out about my size 16 feet is anyone guess – and quite how he thinks he can get around a tennis court carrying those barges at the end of his legs is quite beyond me too but I have to admit, they felt comfortable, well worn in and clearly had many tales to tell about their owners trials and tribulations on the world’s tennis courts.

I luxuriated in them for a bit longer before reconciling myself to the fact that they would need to be returned to their rightful owner, even if he was unwilling to return the title of Wimbledon champion and Sports Personality of the Year to me.

Timing is everything I mused as I posted them through the outsize postbox on the front door of his bungalow. I rang the doorbell and scarpered away as fast as I could back home. I wasn’t in the mood to confront my imposter, even if his plimsolls reminded me of the Algarve.