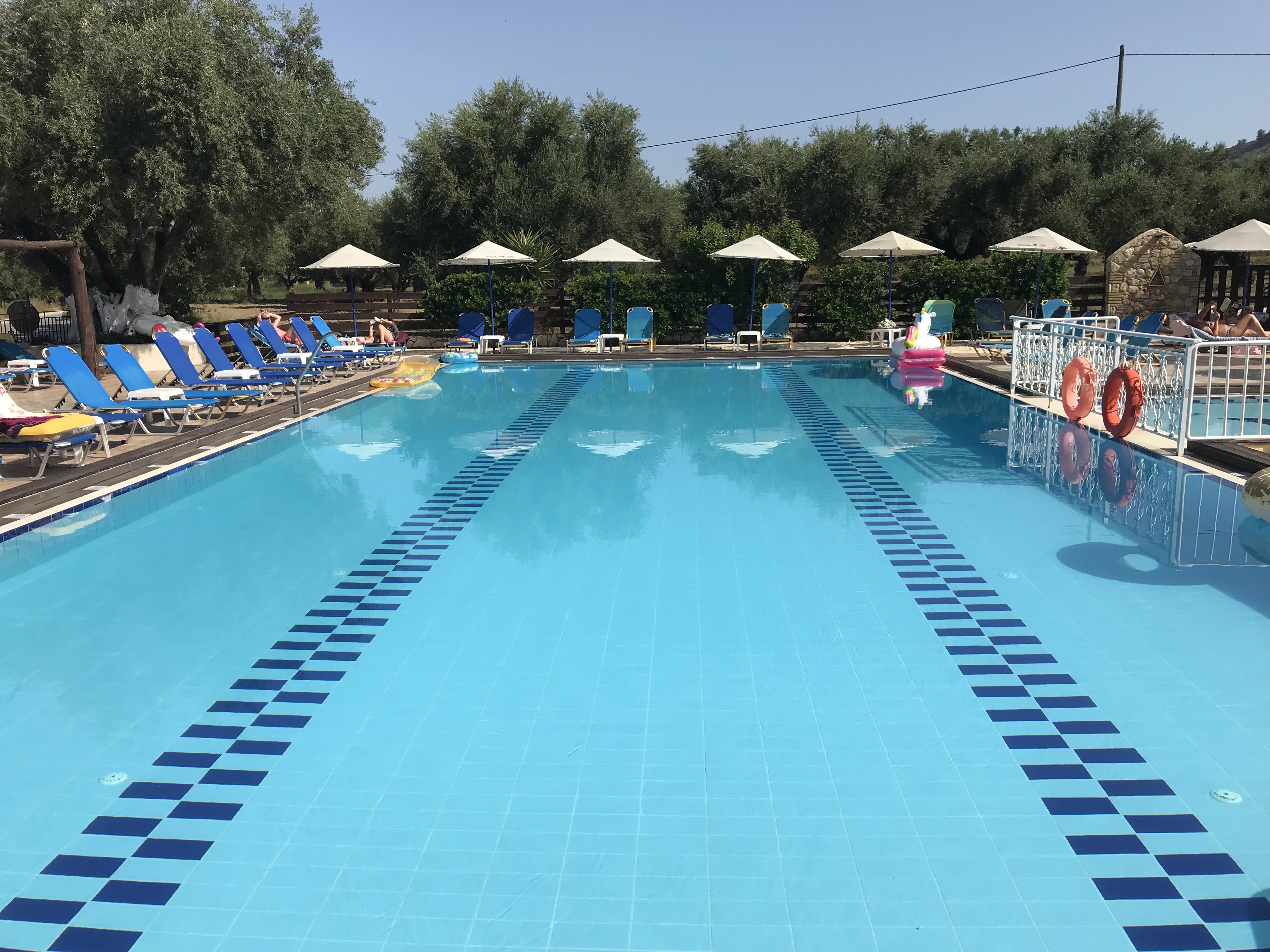 Clare is currently on holiday, sat at a Mediterranean hotel pool-side considering her next career steps. A long history of regular employment within the manufacturing industry has been a source of much stability and comfort; but increasingly as that industry gets leaner and meaner, she finds herself increasingly inside someone elses business, looking out at the possibility of setting up her own. A recent redundancy threat has focussed her attention substantially.

This move from long term employment to making something from nothing is a huge step for a fledgling entrepreneur who’s not spent the last 3 years at university on various boot camps, workshops or motivational seminars which are all geared up to the thrusting alpha (fe)male, hungry generation Y millenials who grew up in Thatcher’s Britain and know nothing other than cutting your opponents throat before wishing them to have a nice day. For Clare, and many others who are coming into business after a long time in employment, the thought of taking the next steps into self employment is riddled with uncertainty and doubt.

Today however she’s at the hotel pool-side, waiting for her kids to join her and as it’s still early, the pool has been undisturbed, it’s surface flat and as still as a mirror. She sits on the edge of the pool and slowly dips a toe in and out: and that small action sends out a series of ripples across the pool surface which travel undisturbed to the other side and from end to end. A ripple pattern shapes it’s way across the surface and before long she sees her small actions having a series of small but significant effects across the pool. She’s disturbed the status quo and nothing will be quite the same again.

Dipping her toe in and out of the pool is her first business move: the occasional phone call, the hesitant email, the chance meeting all combine to produce a series of actions which show the early business actions, reactions, causes, effects and consequences: all at a distance, someway removed from where she’s sat: but actions they are, and there’s no un-doing them.  Her business is beginning to make ripples back in the UK and when she gets home, her second steps will be to make some bigger waves and reap the consequences of those first tentative toes in the water.

You can read more ‘Tips for Business Start Ups, Lessons for Life’ here.