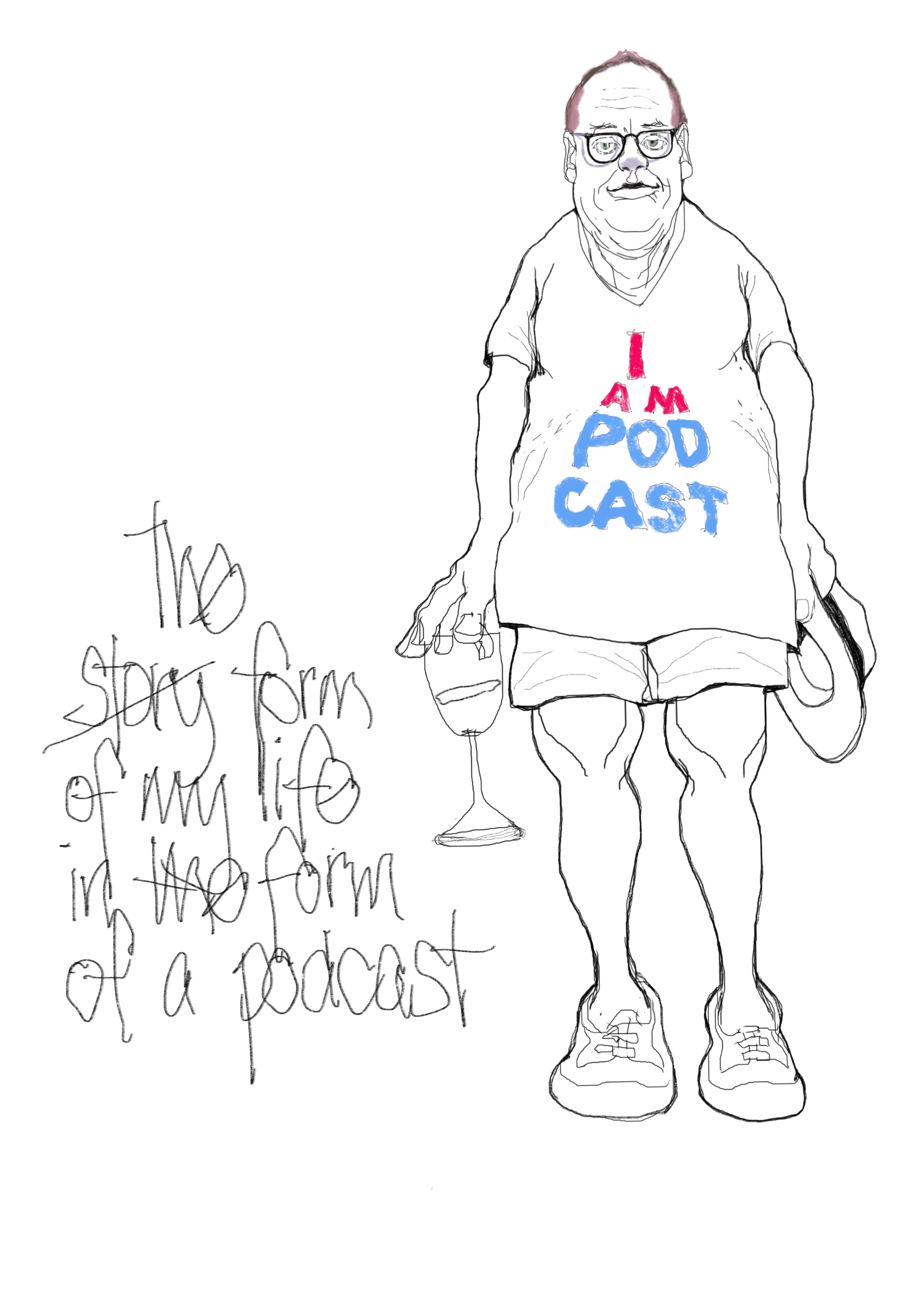 It might not be quite 73 – nil yet here in the 2014 Brazil World Cup but all the signs are shaping up for a massive upset in the knock out stages of the draw.

You might remember how our heroic team settled some old scores in Bogota before heading south to join the glitterati, chatterati and flitterati of the world’s footballing elite. They learned early on to become a permanent surprise to their opposition – the guerilla in their midst – whilst experiencing the benefits of living the high footballing life in Rio de Janeiro and Copacabanana Beach.

We’ve seen how they had to reluctantly forego a life of aimless wandering and buckle down to their first big challenge: their first run out onto the hallowed pitch of a World Cup stadium.

But it’s not all cocktails at dawn: we’ve seen the disappointment etched on their faces when their players have not been picked for the national team, and can only admire their stoicism when it comes to carrying that heavy load.

And in true World Cup style, one man’s victorious lap of the stadium is another’s collapse into the depths of despair out in the car park.  Galacticos may be superstars but they can crumble at a moments notice like any two bit player.  Schadenfreude isn’t Germany’s newest centre forward but a freelancing libero who trips up all who underestimate his innate athletic ability and causes fear and shame whenever he may roam.

But in true heroic style, our team has faced down its foes, spoken truth to power and stood up for the rights of the common people, even when it’s involved some ritual humiliation.

And now at the half time break, we’re poised for some more scintillating action from some of the world’s legendary footballers.  They’ll be asked searching questions in the second half such as, just who did poisen the hotel’s axolotls? And do you really have to be fully match fit and physically intact to play at this level? And is there really no ‘me’ in team?

Join us for the second half of the Brazilian  World Cup and follow our heroes every step of the way!  We’ll be back after this break.

Want to catch up with the action as it happened? Check out our NOP-I-Player podcasts here.