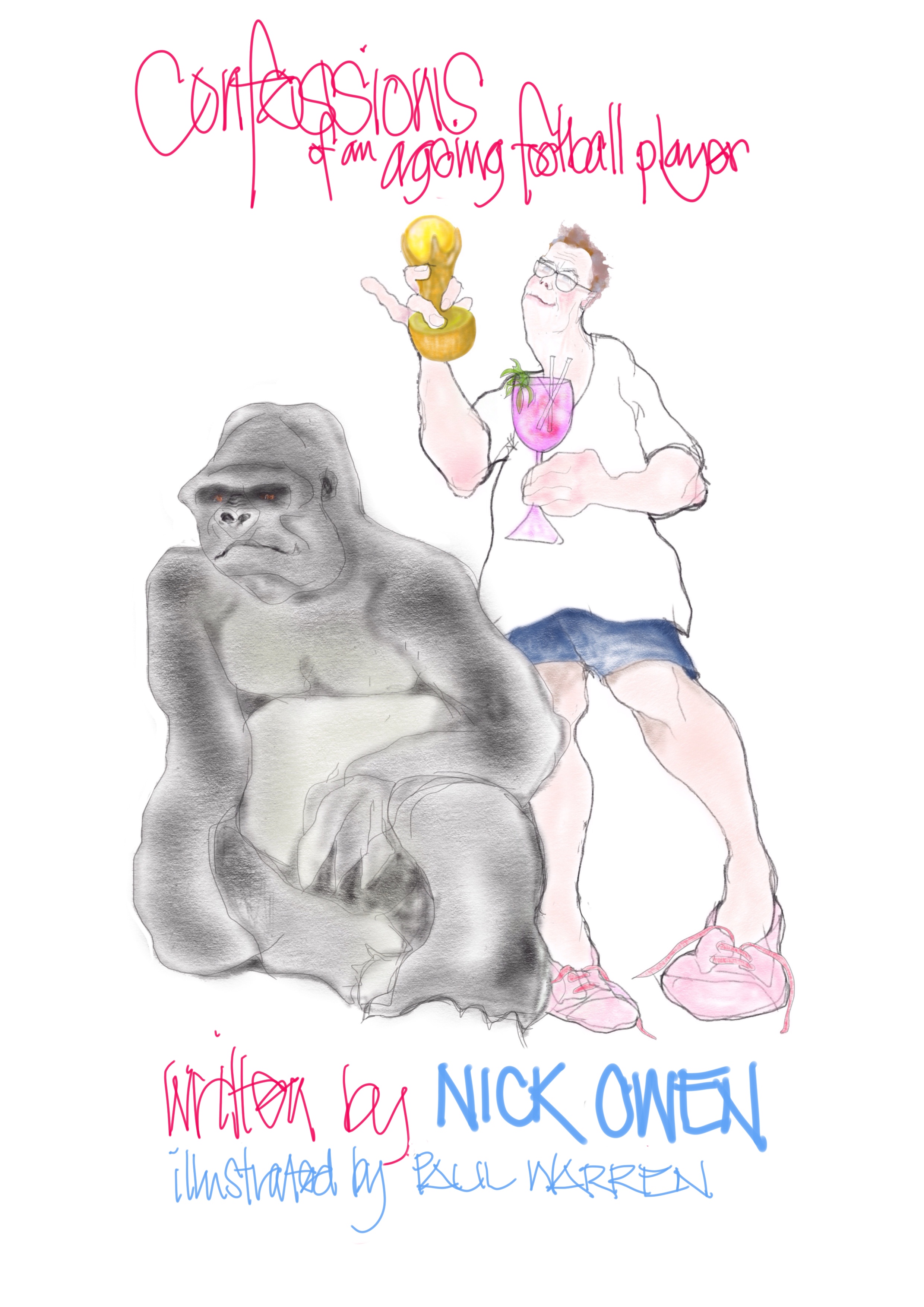 73 – nil! Those were the days: moments of glory on the school playing field on a foggy Wednesday afternoon when the final whistle went and your school mates would gather around you, beaming their small faces at you from every conceivable direction as they congratulated you fulsomely on the 23 hat tricks you had  just completed in your team’s undeniable slaughter of the opposition.

The juniors from Mrs. Myrtle’s class were never going to stand up to the superior fire power of Mr. Thompsons 4th years and your part in their downfall was heralded as the natural climax of a long and muddy school football season.

In those days, England had won the World Cup for the first (and only?) time and the nation rejoiced rejoiced rejoiced. We became our football heroes overnight and in the course of that fateful autumn season when I moved primary schools seven times, I was able to become Roger Hunt, Nobby Stiles, Bobby Moore, Martin Peters, George Cohen, George Best and Jimmy Greaves in six short months -playing footie with mates in a school classroom, at the park, in the garage, in a potato field, down an anonymous dirt track, in the kitchen and even once on a proper football field. We all became our own heroes overnight and never looked back, plotting our own way to football fame and fortune ever since.

We have of course all gone our different ways: Roger disappeared into medical supplies, George Best into pub management and Jeff Hurst into the funerals business: but me, I stayed lean and mean, waiting for the next major football opportunity. World Cups have come and go but I feel it in my bones: Brazil 2014 may just be the one where I make my mark and relive the joy of 23 hat tricks against the juniors.

Neymar, Messi, Oxlade Chamberlain: you have all been warned. This year is my year.

Confessions of an Ageing Football Player is out now, just in time for the Qatar 2022 World Cup! You can order your copy here.

You can listen to all the episodes of the Ageing Football Player Podcast here!