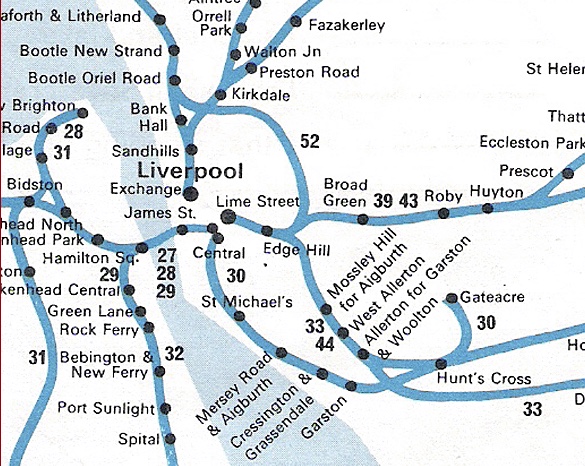 Continued from Court Life: it’s No Vacc for Novak!

Noli’s disingenuous claim that somehow our long-standing animosity could be interpreted as amiability grated all the way to the airport.  Ever since we had encountered each other across the net of Wimbledon’s Centre Court all those months ago, he had never fully come to terms with how his game fell apart on that fateful Sunday afternoon in sunny SW19.   He had been up by a set and a break but then it all unravelled.

“Terrible. I feel terrible.” He was heard gasping as he stumbled off court whilst I basked in the affection of the world’s press and its pooches.